To share your memory on the wall of Gary Mooney, sign in using one of the following options:

To plant a memorial tree in honor of Gary Mooney, please visit our Heartfelt Sympathies Store.

We encourage you to share your most beloved memories of Gary Mooney here, so that the family and other loved ones can always see it. You can upload cherished photographs, or share your favorite stories, and can even comment on those shared by others.

Posted Mar 11, 2021 at 04:25pm
Very sorry. Deepest condolences Rhonda and all the kids. Gary and Rhonda were among a great group of people that welcomed me to the Sabres many years ago. 10 years of good times, good friends and once in awhile, good hockey followed. Besides being a great goalie "Mooner" or "Moonshine" or some variation of same, was a great teammate. He made me feel welcome from day one. It was appreciated then and still now.
Aaron Fox
Comment Share
Share via:
DG

Posted Mar 07, 2021 at 07:08pm
our sincere condolences to Rhonda and family. Gary was a pleasure to work with and he will be missed dearly.
Comment Share
Share via:
CF

Posted Mar 06, 2021 at 10:03pm
You will always be remembered and forever in our hearts. Love the Czernick Family

Posted Mar 06, 2021 at 04:00pm
So very sorry for your loss,Gary was a wonderful man and will be missed by us all!
Comment Share
Share via:
AB

Posted Mar 06, 2021 at 02:56pm
Dear Alice and family,
My sincere sympathy to all of you in the loss of your beloved Gary.
Alice Burke
Comment Share
Share via: 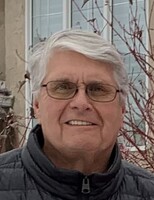 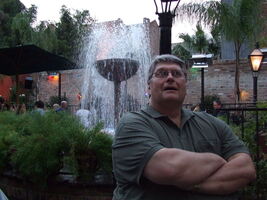 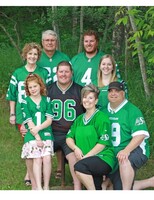